at the Bohemian National Hall (between 1st and 2nd Avenue)

We are delighted to announce that, in line with government safety guidelines, our Gallery and Library have now reopened with a limited capacity. In order to maintain social distancing, all visits will be by appointment only. At this time, the Library is accepting returns only, no lending will take place until further notice. Access is limited to individuals, couples, and families. Free of charge. No walk-ins.

Check availability and book your appointment in advance. 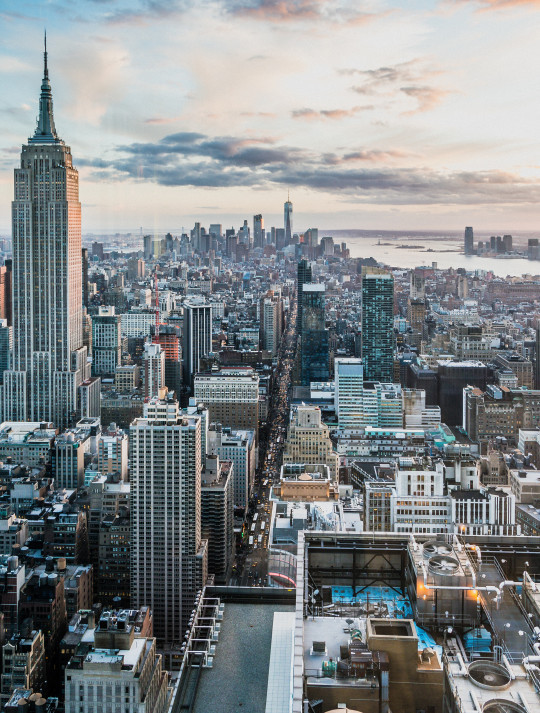 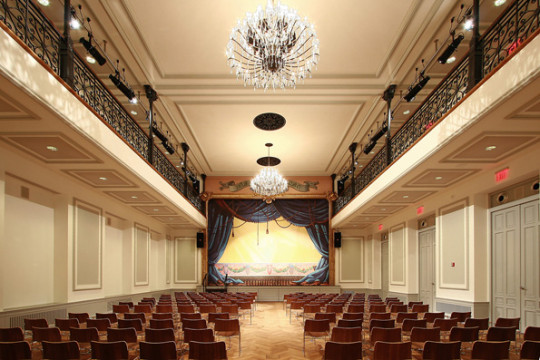 Czech Centers also provide Czech language courses in foreign countries. They participate in international projects and serve as a platform for the development of international cultural dialogue.

At present, there are 25 branches across three continents – in addition to Czech Centers these also include the Czech Houses in Moscow, Jerusalem and Bratislava. 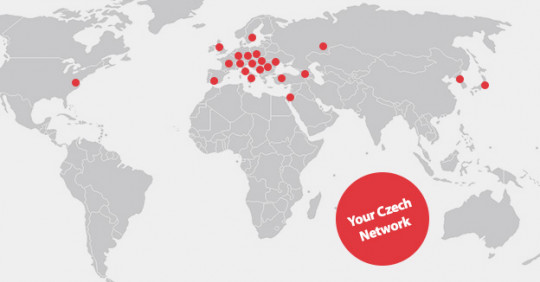 Our five-story building was designed by William C. Frohne in the Renaissance Revival style, and built in 1896 and renovated in 2008. It is a rare survivor of the many social halls built in the nineteenth century for New York City's immigrant ethnic communities.

The initial restoration of the building façade was carried out in the 1990s under the direction of Czech-American preservation architect Jan Hird Pokorny, who was also instrumental in the building's designation as a New York City landmark in 1994. A state-of-the-art performance space was first completed on the third floor, followed by the restoration of the elegant 1890s ballroom and auditorium on the fourth floor and completion of the other spaces occupied by Czech Government entities including the offices of the Consulate General and the Czech Center.

On the third floor, you can find BBLA and Dvořák Room. Located in other areas of the building are the Czech Center exhibition space, a cinema, and a Czech restaurant. Since the Grand Opening of the renovated building in November 2008, the Bohemian National Hall has became a truly common space for organizing events and meetings of Czechs living in America and their countrymen back home. 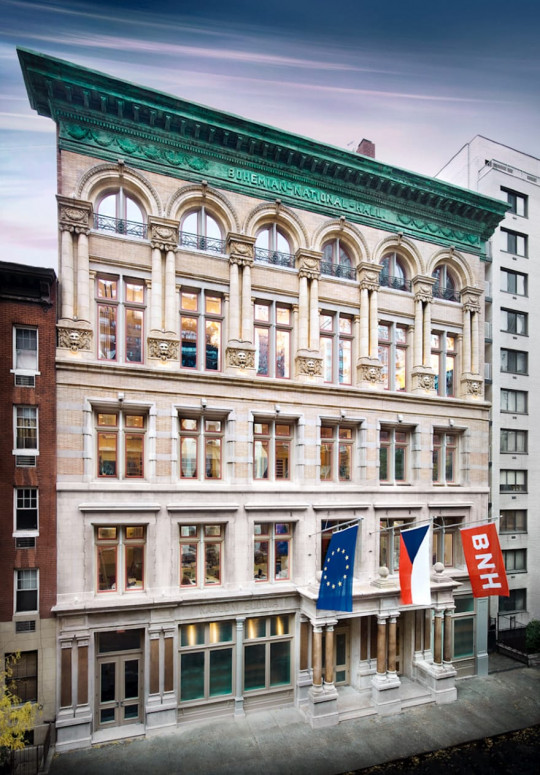