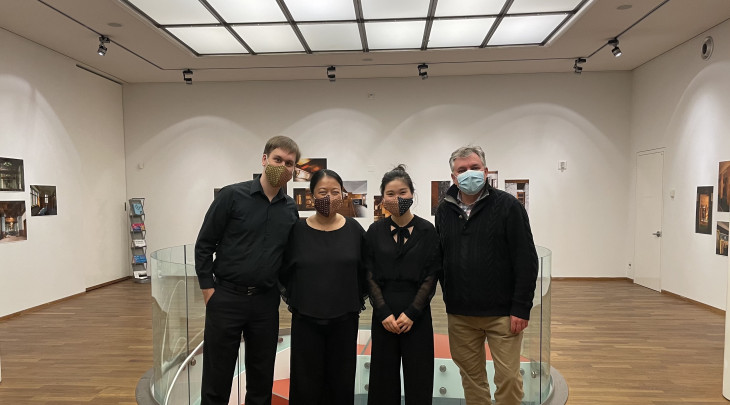 After a long year, the Czech Center New York was once again filled with music. New York based musicians visited our space to record an online concert to be presented as a part of the Concerts of the Slope cycle. 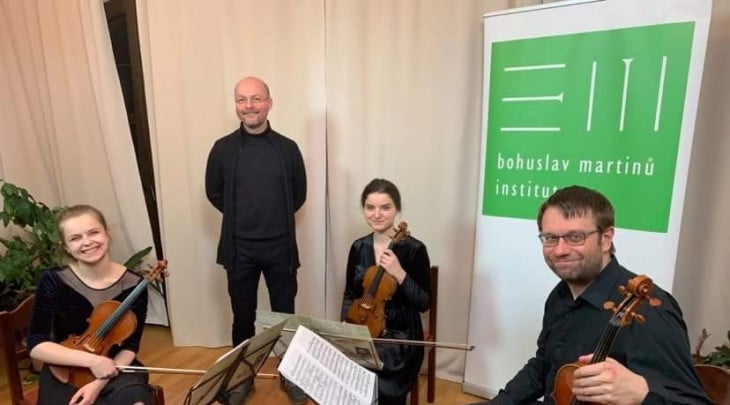 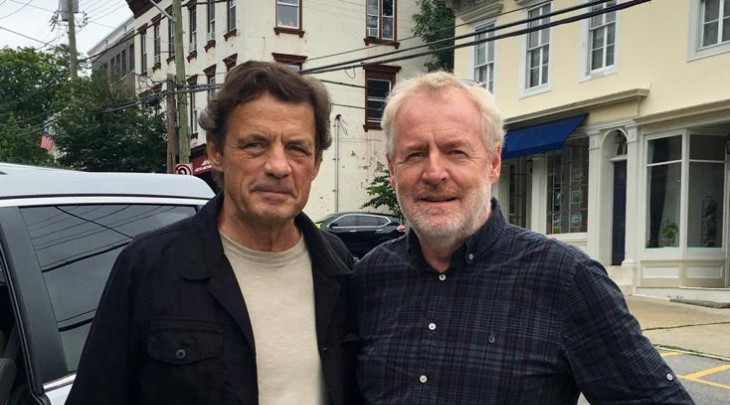 From the Vaclav Havel Library Foundation: The third of our 2021 Havel Conversations series will feature Czech-American artist, MacArthur Fellow, and three-time Caldecott Honoree Peter Sis. He will talk with VHLF board member, lawyer and human rights activist Bill Shipsey, the founder of Art for A... 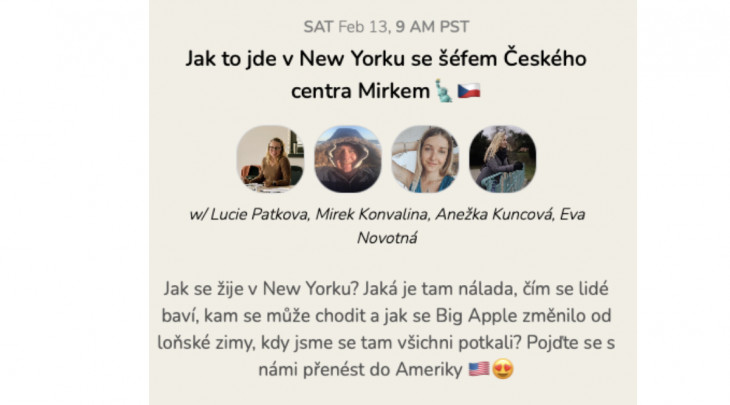 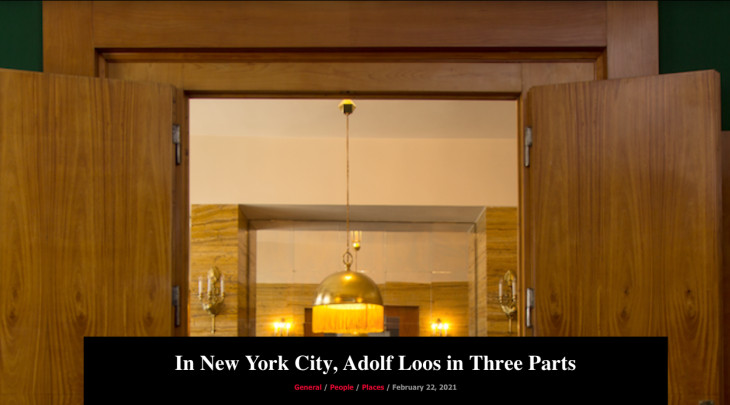 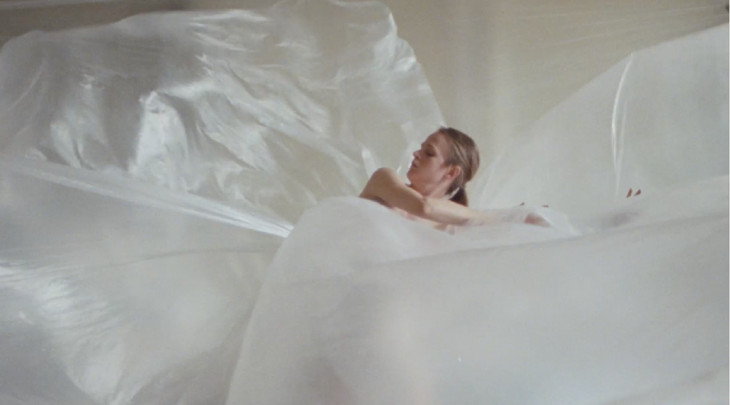 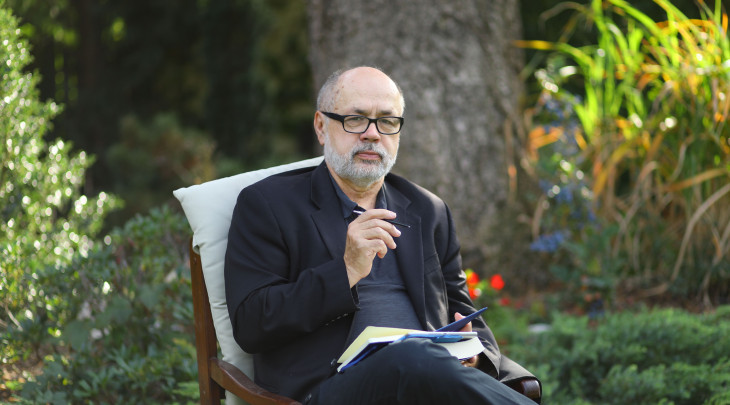 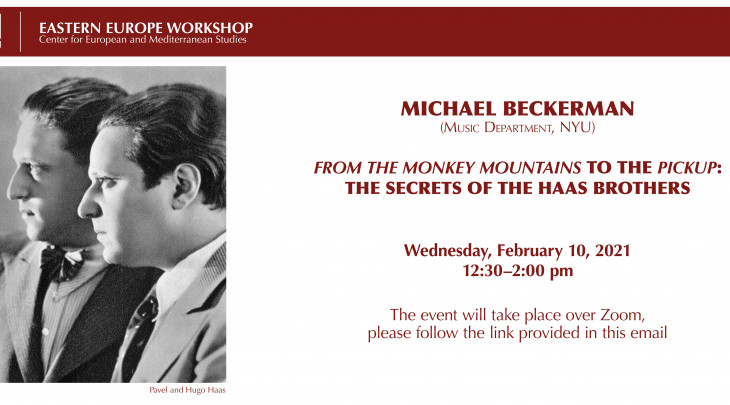 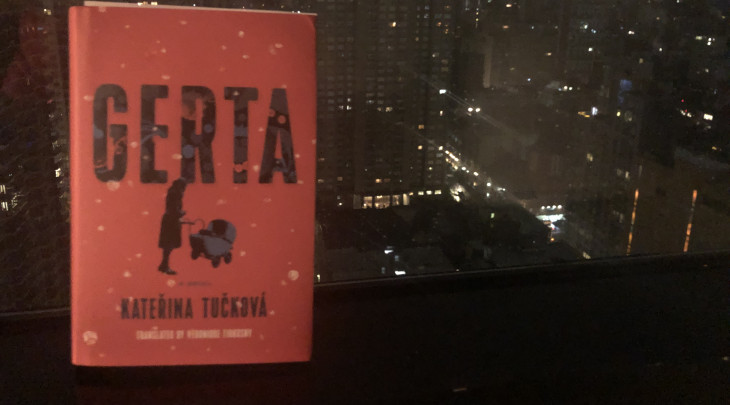 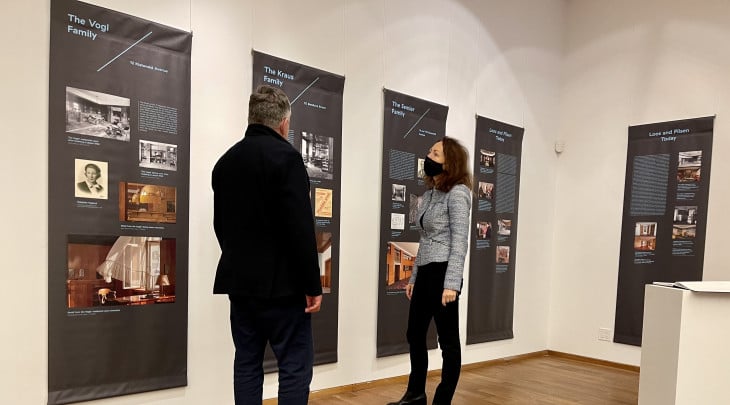 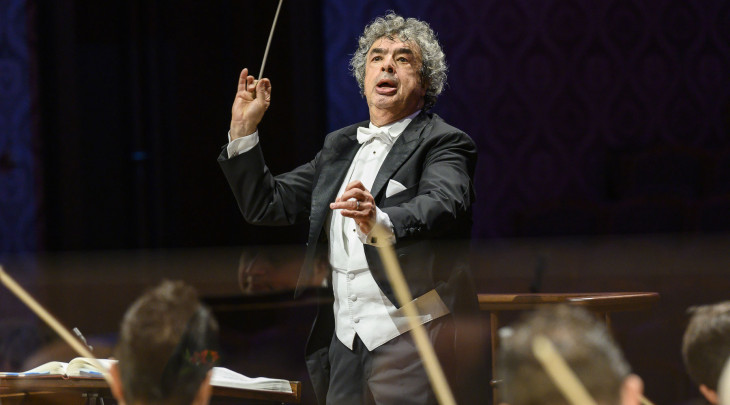 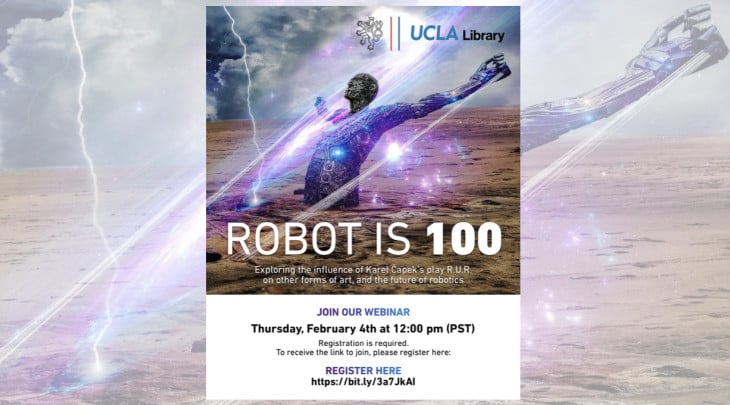 100 years ago, the Czech writer Karel Čapek premiered his iconic drama R.U.R. (Rossum's Universal Robots), which introduced the word "robot" to the world, at Prague's National Theater. The UCLA Library and the Consulate General of the Czech Republic in Los Angeles are delighted to invite you to a... 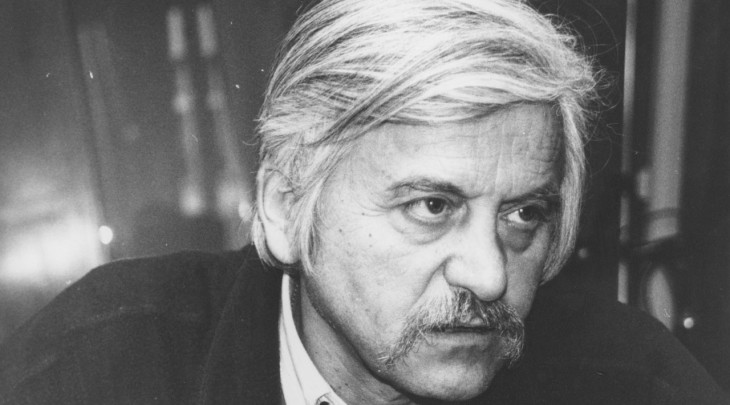 A retrospective on Dušan Hanák, a prominent director of the Czechoslovak New Wave, is available on the DAFilms worldwide platform for the next few weeks. DAFilms have generously offered a free month for you to check it out. 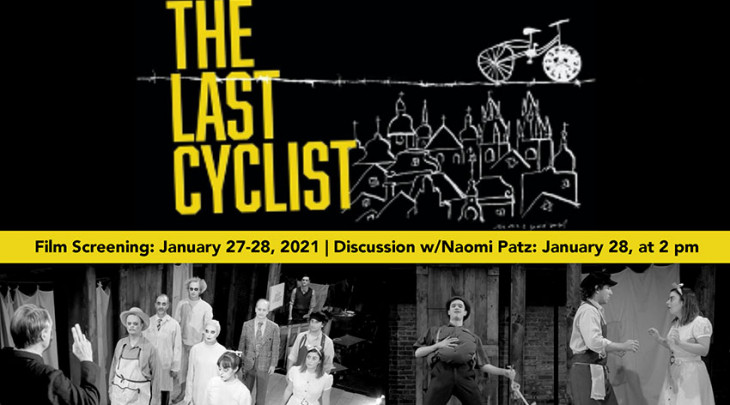 In commemoration of International Holocaust Remembrance Day, the Embassy of the Czech Republic will present the virtual screening of The Last Cyclist, an immersive film that captures a stage performance of a rediscovered dark comedy written in 1944 in the Nazi concentration camp Terezín. The film... 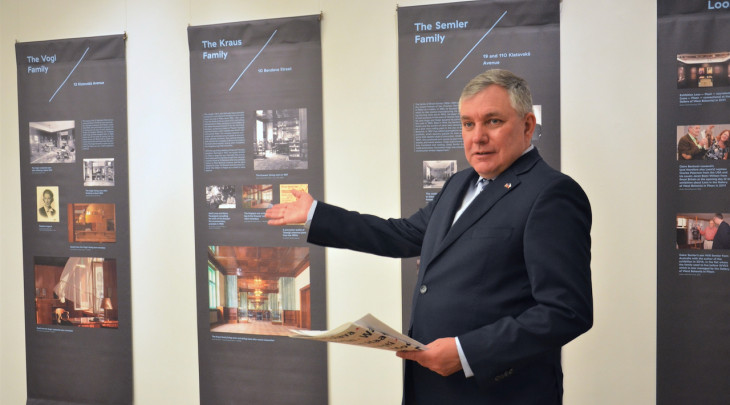 Exhibition Loos and Pilsen in Photographs

The Czech Center New York is delighted to introduce a multi-media exhibition project, which aims to present Adolf Loos’ unique interior design work as a result of the architect’s long-term activity in Pilsen, Czech Republic, which is not very well known to the international audience. 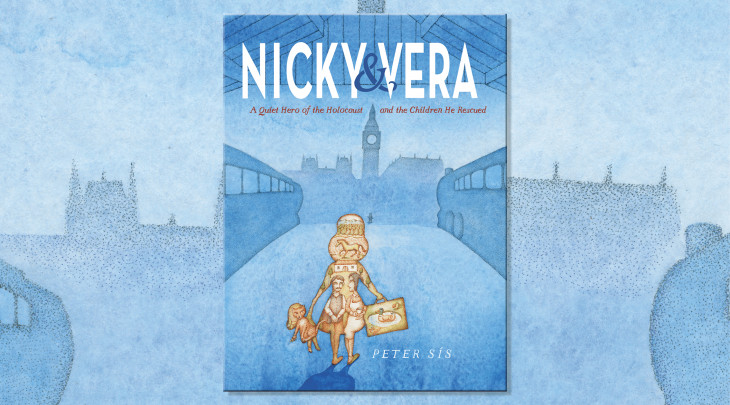 The latest book by Peter Sís, "Nicky & Vera" has been featured in numerous American media outlets, including the prestigious NPR and The New York Times. Most of the stories came on January 27, the International Holocaust Remembrance Day. 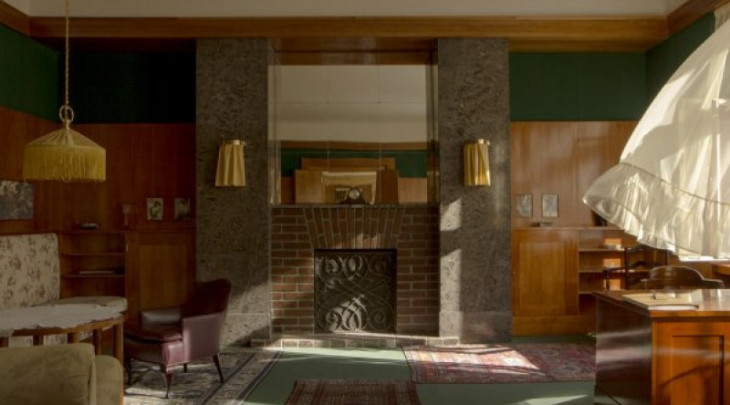 Exhibition Loos and Pilsen: Gallery is open with limited capacity

We are delighted to announce that, in line with government safety guidelines, our gallery is open with a limited capacity on Wednesdays 1-4pm, allowing visitors to view the newly open exhibition Loos and Pilsen. By appointment only. 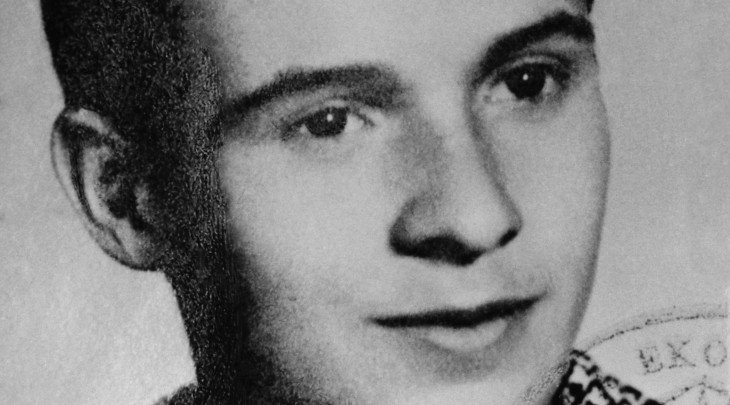 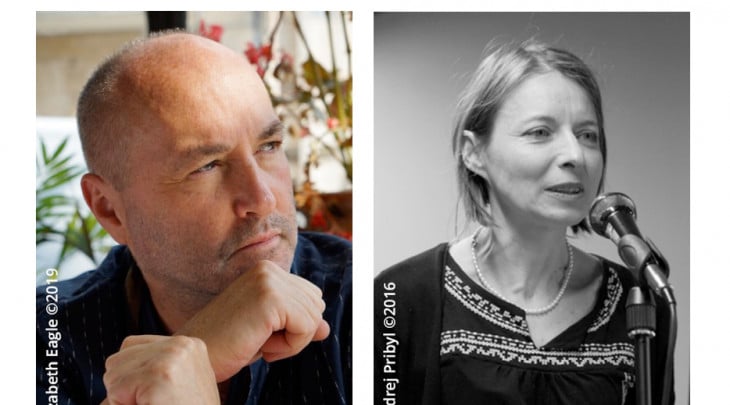 The National Book Award–winning and bestselling author of Let the Great World Spin, Colum McCann, will introduce his latest epic novel Apeirogon and the global network Narrative 4 in discussion with Harvard lecturer in Slavic languages and literatures, Veronika Tuckerova. 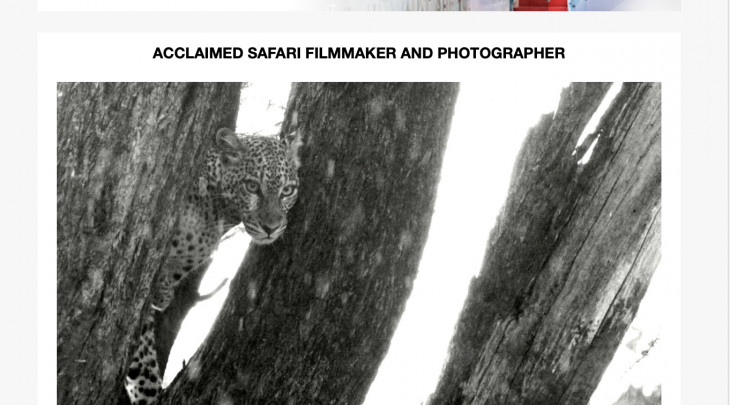 Our team at the Czech Center New York has sent out our first newsletter of the year and already it is filled with interesting events! Sign up below. 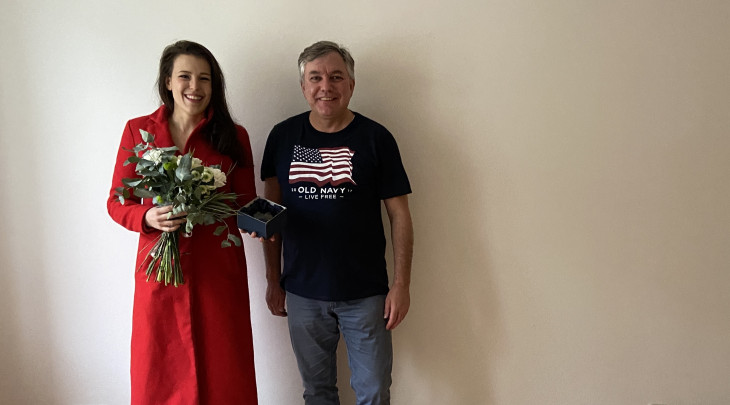 Opera singer Kristýna Kůstková received the GOLD CRYSTAL HEART Award in Prague as an award for supporting Czech culture in New York in 2020 and for helping the Czech Center New York with important music projects. The award was presented by the Director of the Czech Center in New York, Miroslav ... 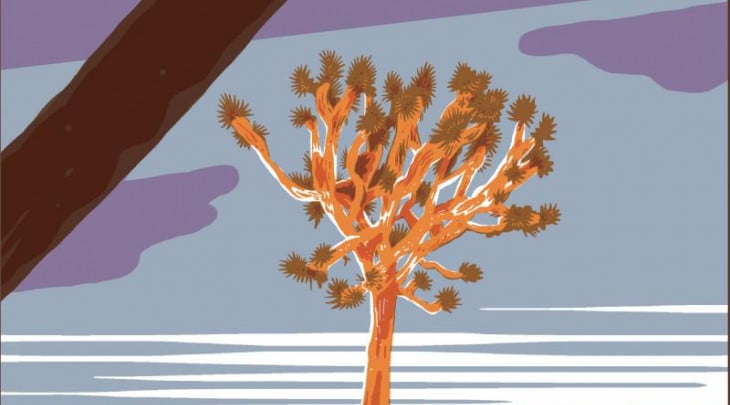 "Coronastories" Anthology Published by Odeon in Collaboration with Czech Centres

The Czech Centres Network is proud to present our historically first literary publication, prepared in collaboration with Odeon publishing. This anthology offers seventeen Czech authors' take on the unexpected circumstances that the coronavirus pandemic has brought, with a unique focus on the loc... 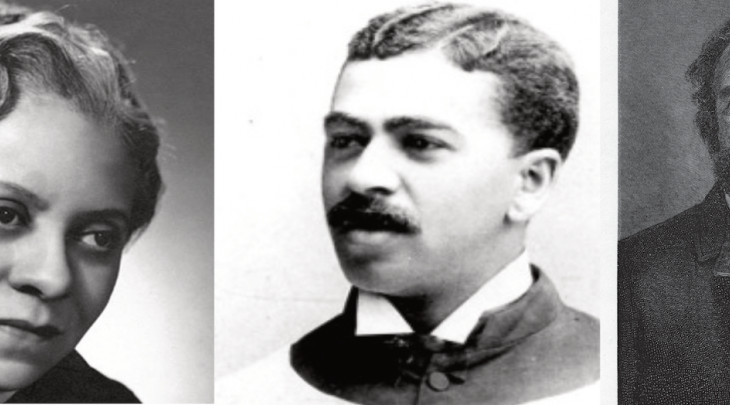 A conversation and book launch in honor of Martin Luther King Jr. Day. This is an event organized by the Dvořák American Heritage Association. 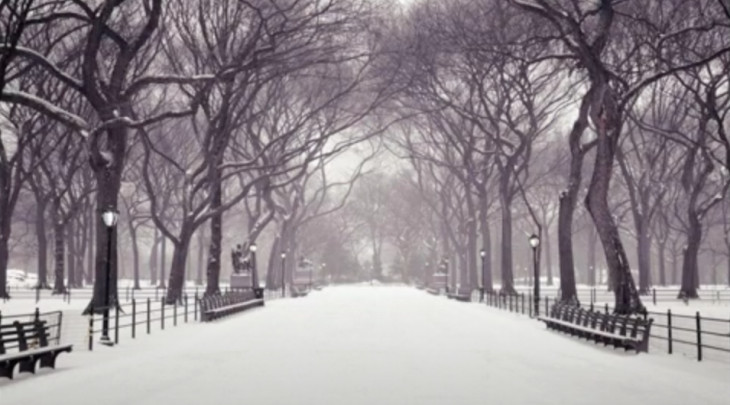 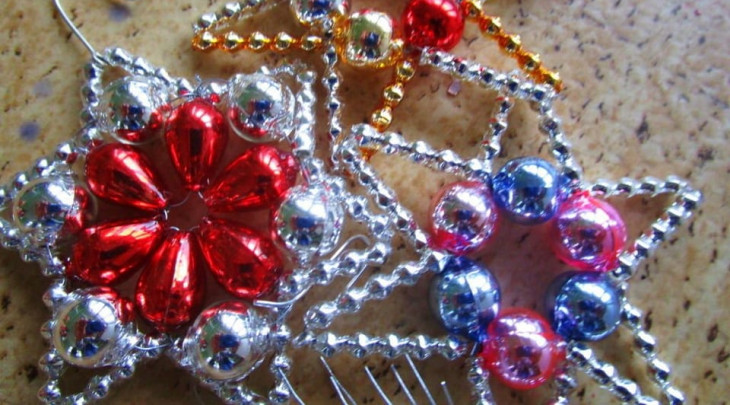 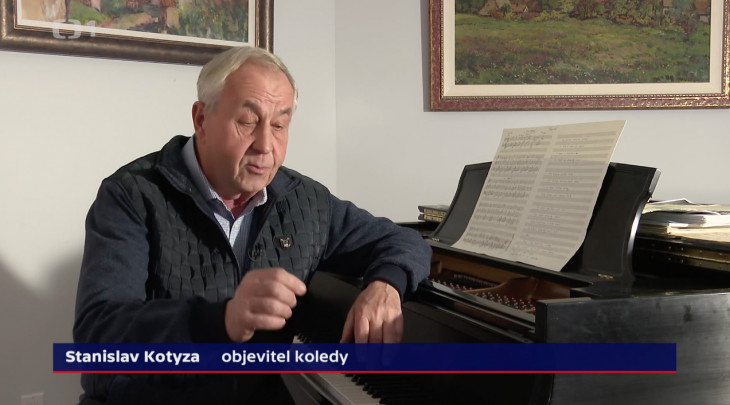 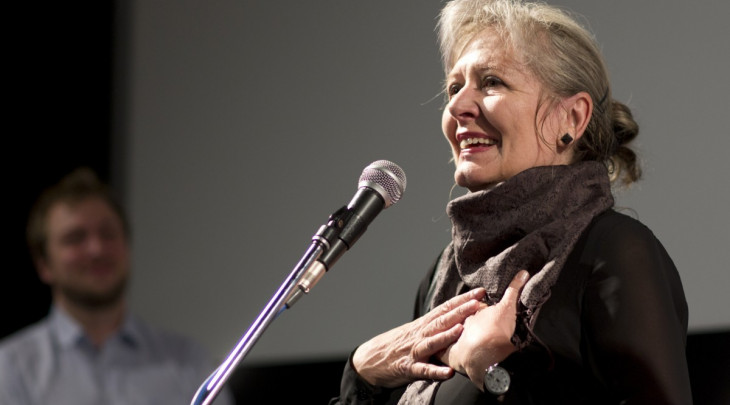 Watch the recording of the discussion with one of the most revered Czech filmmakers of her generation, Helena Třeštíková, who spoke about the way the film directors of the Czechoslovak New Wave have inspired her from a very young age. 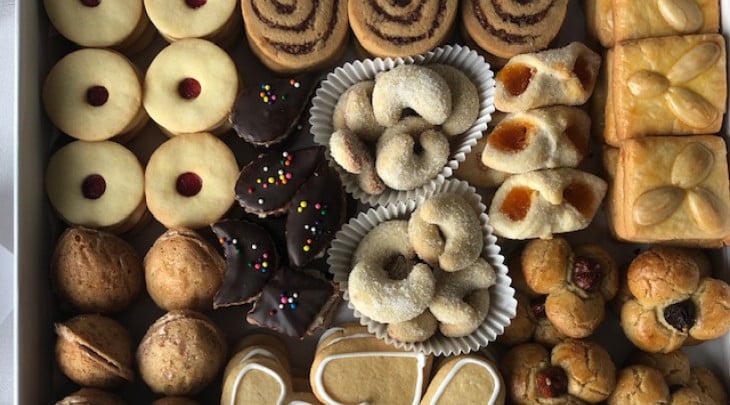 Czech expatriate Eva Giannone has been living in New York City for over 20 years. She is known throughout the NY Czech community for amazing Christmas cookies. This year, Eva is collaborating in the Czech Center New York event to launch a Czech Christmas tree for New York and has prepared special... 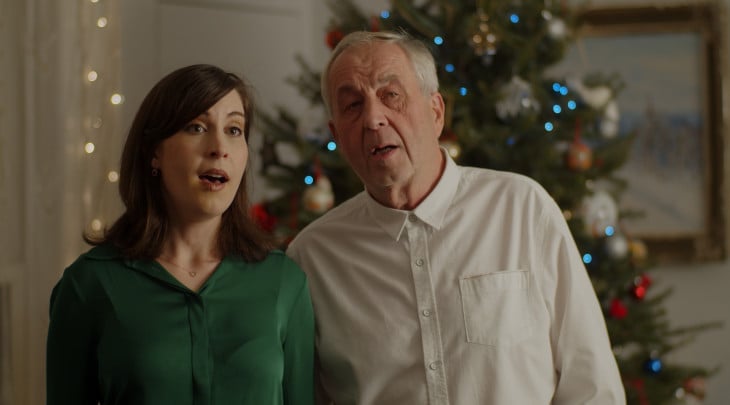