Conference: Adolf Loos - In Search of Space for Modern Life 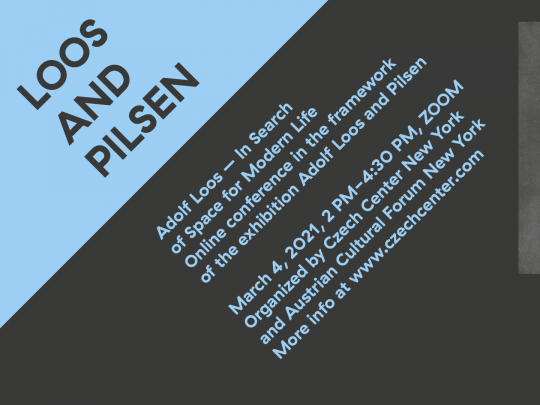 Online discussion with experts in framework of the exhibition Adolf Loos and Pilsen.

Read Thomas Vonier's remarks on the legacy and significance of Adolf Loos:

Panel 2: After Loos - Are We Still Inspired by the Raumplan?

Closing remarks: Christopher Long, The University of Texas at Austin

Distinguished guest Christopher Long (The University of Texas at Austin)

„Adolf Loos was one of the tiny number of truly seminal thinkers of early modern architecture. In myriad ways, his writings and buildings, which challenged widely shared beliefs of how one should live and build in modern times, remain as powerful today as they were a century ago.“ 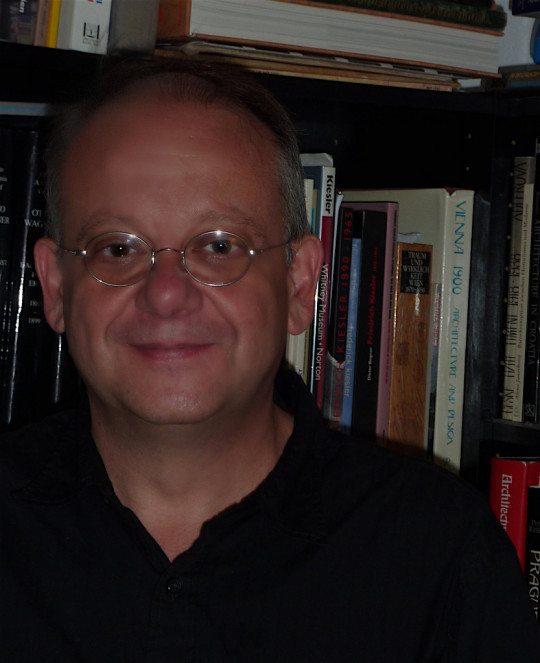 Professor Christopher Long holds the Martin S. Kermacy Centennial Professorship in Architecture at the University of Texas at Austin’s School of Architecture He studied at the universities of Graz, Munich, and Vienna, and he received his Ph.D. at the University of Texas at Austin in 1993. From 1994 to 1995, he taught at the Central European University in Prague. His interests center on modern architectural history, with a particular emphasis on Central Europe between 1880 and the present. Trained in history rather than in architecture, his approach borrows from cultural and intellectual history, as well as political and economic history. He has studied questions of cultural representation in architecture, the larger ideological context of late nineteenth- and early twentieth-century architectural theory, and the development of architectural education. Professor Long's interests also include modern design in Austria, the Czech lands, and the United States He has worked on several exhibitions and publishes widely on a diverse range of subjects.

“Loos is one of modernism's most perplexing and engaging critical proponents, the very enigmatic nature of his work makes him a continued source of inspiration not simply as a designer but as a cultural thinker in the largest terms.” 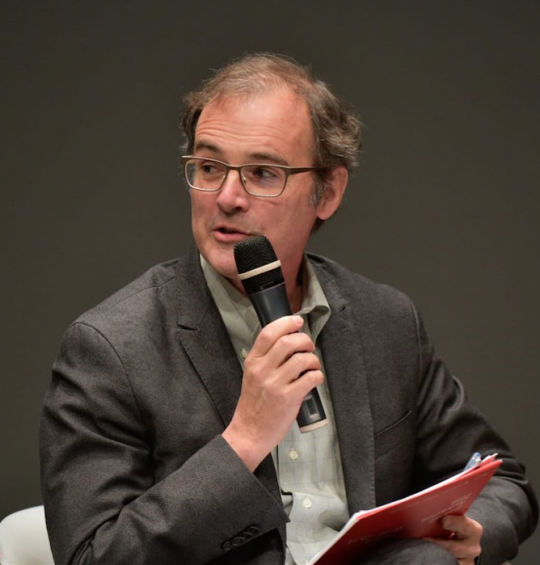 Barry Bergdoll is Meyer Shapiro Professor of Art History at Columbia University and the former Chief Curator of Architecture and Design at the Museum of Modern Art (2007-14). He has published widely on issues in 19th and 20th century architectural history with a particular focus on France and Germany. In addition to such publications as European Architecture 1750-1890 published in the Oxford History of Art series in 2000, Bergdoll has offered rereadings of major figures of modern architecture in a series of exhibitions on Mies van der Rohe (2001), Le Corbusier (2013 with Jean Louis Cohen), and Frank Lloyd Wright (2014 and 2017). He serves currently as the President of the Board of the Center for Architecture in New York.

“Loos was much more than an architect – he was a loved and hated taste-maker, whose opinions contemporaries loved to defend and dissect in the press.” 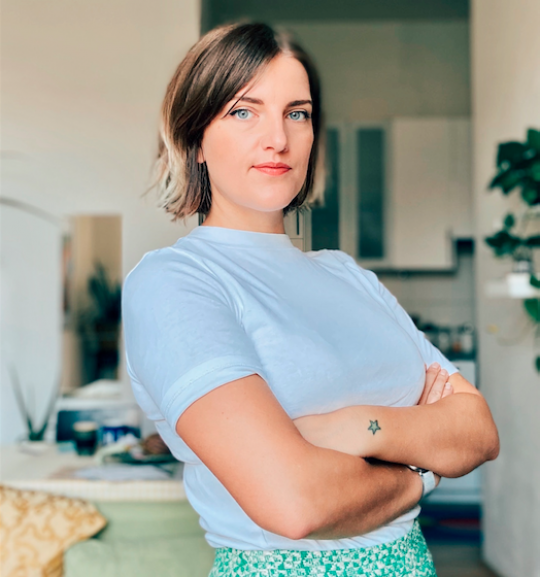 Julia Secklehner is a Research Associate at the Department of Art History, Masaryk University, Brno. She holds a PhD in Art History from the Courtauld Institute of Art, London, and specialises in the history of art and visual culture in central Europe. Her current research on vernacular and regional modernisms and the avant-garde is part of the collaborative project “Continuity / Rupture: Art and Architecture in Central Europe, 1918-1939 (CRAACE)”.

“Inspired by a mythic America and admirer of Western Culture, Adolf Loos became a passionate advocate of architecture, craftsmanship and quality. His vision of culture and modernity is as challenging today as it was for his contemporaries.” 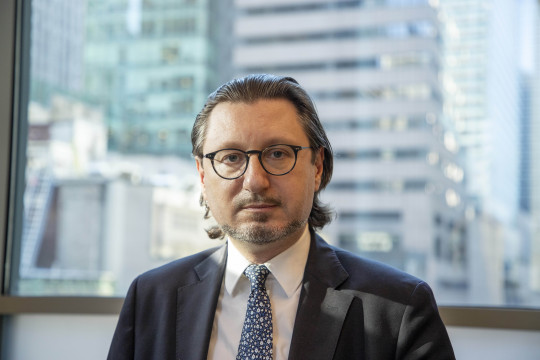 “Adolf Loos is probably one of the most controversial architects of the 20th Century and his work is full of contradictions.” 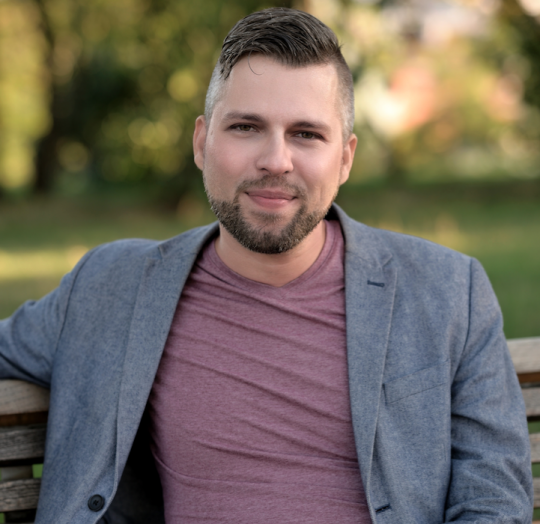 “His architecture represents many things that were wrong with the old world, such as social, economic and gender inequalities, his published articles were and still are scandalous and his argumentation is more or less chaotic and invalid. On the other hand, however, his architecture has undeniable spatial qualities and his idea of open and consequential living space as well as his unique way of designing architecture and using classical proportions for modern structural possibilities is fascinating.”

Ladislav Jackson is an art and architecture historian, a faculty member and a vice-dean at the Faculty of Fine Arts, Brno University of Technology. He teaches courses on the 20th Century art, architecture and design history. In his research he focuses on East-Central European architectural modernism. Since 2016 he has been researching the life and work of Jaroslav J. Polívka in global perspective. In the last 8 years, he authored, edited or co-edited over 20 books on architecture and design history. Between 2016 and 2017 he was a Fulbright visiting researcher at UC Berkeley. He also specializes in feminist and queer history of visual culture; his edited book “Images of Queer Desire” is coming out in 2021.

"Adolf Loos is an ambivalent personality even in the purely architectural discussion." 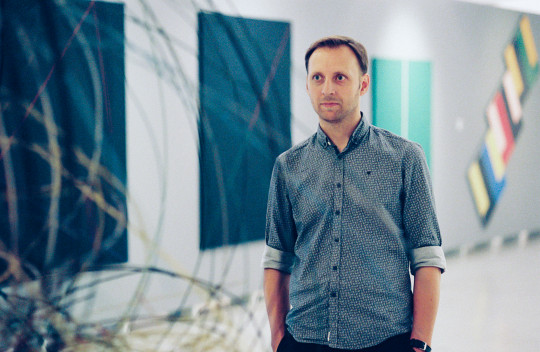 Filip Šenk, PhD. is an art historian focused on 20th and 21st centuries art and architecture. He is currently the head of the Art and Architecture Theory and History Department at the Faculty of Art and Architecture, Technical University of Liberec. He co-curated the online exhibition Raumplan and Contemporary Architecture at the Jaroslav Fragner Gallery in Prague in 2020.

"The place of ornament in modern architecture is an endlessly fascinating and relevant question for the practice of architecture and a topic that cannot be considered without thinking of Loos. His famous formulation of ornament and crime may suggest that he was a proponent of austerity, but it was the interplay of color, texture, and materiality in his dynamic spatial compositions that made his work so singular." 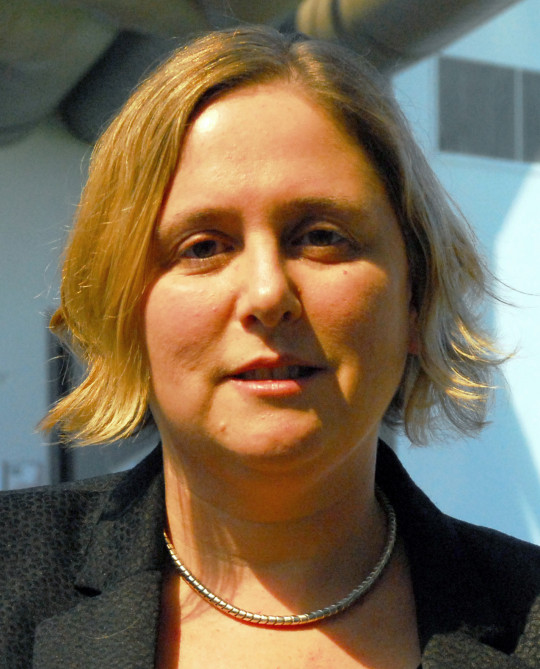 Kimberly Elman Zarecor is Professor of Architecture at Iowa State University where she teaches courses in architectural history and design. She holds a Master of Architecture degree and a Ph.D. in Architecture from the Graduate School of Architecture, Planning, and Preservation at Columbia University. Her research examines the cultural and technological history of architecture and urbanism in the former Czechoslovakia. She is the author of Manufacturing a Socialist Modernity: Housing in Czechoslovakia, 1945-1960 (University of Pittsburgh Press, 2011). Her work has also appeared in a number of journals, edited volumes, conference proceedings, and exhibition catalogs. She is currently researching and writing about shrinking places, both post-socialist industrial cities in the former Soviet Bloc and small rural communities in the American Midwest.

Other events on Adolf Loos