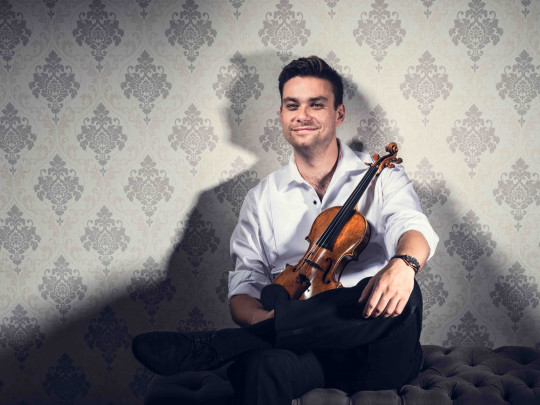 Czech Center New York is pleased to welcome you to our North American programming. We are working to bring our American and Canadian audience interesting exhibitions, concerts and film screenings as well as workshops and discussions. While we are starting the year with online programming, we hope to soon return to in-person events at the Bohemian National Hall, greater NY, and venues places as well as soon as possible. As a taste of what’s to come, please enjoy this exclusive New Year’s greeting by prominent Czech violinist Jiří Vodička. The team at Czech Center New York, with Director Miroslav Konvalina, is looking forward to a your support and collaboration in 2021.

A concertmaster of the Czech Philharmonic, Jiří Vodička is one of the most notable violinists in the Czech Republic. Thanks to his exceptional talent, he was enrolled at a university as a 14-year-old and has been performing all over the world since the age of 16. It is no surprise that he also has a connection with New York.

Jiří Vodička first visited the United States in 2008 to take part in the world-renowned competition Young Concert Artist, where he won a prestigious second prize. During his time there, he also had the opportunity to play a violin by Antonio Stradivari for the first time in his life. His own violin was not suited for the competition and the organisers arranged a violin loan directly in the USA for him. He had no idea that it would turn out to be one of the “Stradivaris”.

JV: “The competition organisers sent me to a shop where the loan had been arranged. I stood in a vast practice room, waiting. After a while, they brought an old violin case, I opened it and inside was a violin by Antonio Stradivari. Genuine Stradivari. I stopped breathing for a moment. I was terrified to even touch it, I felt overwhelming respect. I had this instrument on loan for the time of my visit to the USA, I had to sign a loan agreement which also included the value of the violin – three million dollars. I started sweating. I took the violin in the old case they had given me and went to the underground.”

He returned to the USA most frequently while playing in the Smetana Trio (he now has his own Czech Philharmonic Piano Trio). He visited many prestigious concert halls across the country with this ensemble. This was when he visited the Czech Center for the first time. He and the other members of the Trio were accommodated there and gave a concert directly in the Center. They kept returning there during their subsequent trips and were always glad to stay at the Czech Center.

Jiří Vodička was also supposed to give a solo recital in the Czech Center. The concert was planned for his visit to the USA when he was to appear with the New York Philharmonic within an international project. He had to cancel the trip to attend the funeral of former Czech Philharmonic Chief Conductor Jiří Bělohlávek, with whom he had a very close relationship.

His last visit to the USA and the Czech Center took place in 2018 during a successful tour with the Czech Philharmonic and its current Chief Conductor Semyon Bychkov.

JV: “The strongest memory is the Carnegie Hall. I am a concertmaster of the Czech Philharmonic. This means that I was the first one to enter this famous concert hall. I was also the first one to bow to the sold-out, applauding Carnegie Hall. It was such a strong moment, it is something you never forget, it touches you very deeply. You feel this strange sort of drive, huge adrenalin.”

In spite of the chaos and uncertainty in today’s world of culture, we all firmly believe that everything will soon return to the old, familiar tracks and we will not only be able to go to concerts again, but also travel. If we will, maybe Jiří Vodička wil return to New York to enjoy its atmosphere and play like only he can – with mesmerising accuracy and deep emotion. 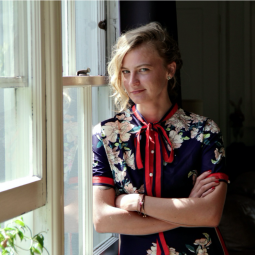 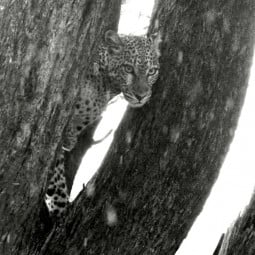 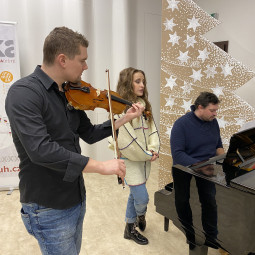 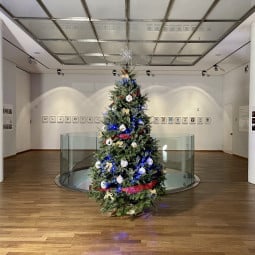 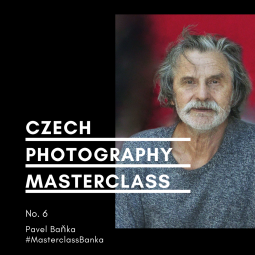 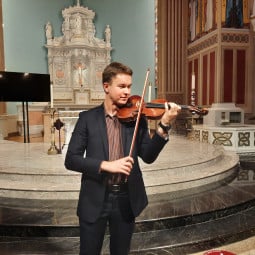 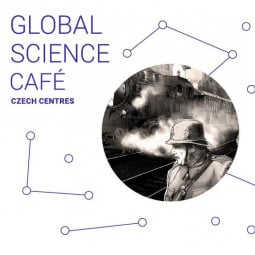 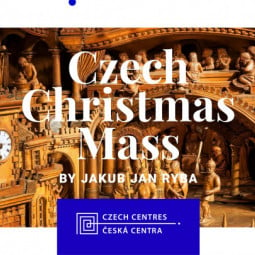 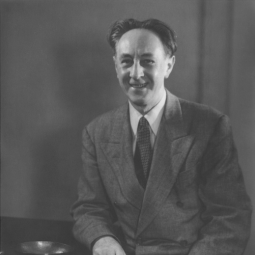 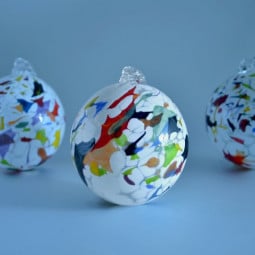